Cyprus in the Mediterranean has a lot to offer. Due to its location there many different influences from Western and the Islamic world. So easily you find churches next to mosques. In the Turkish part several former Cathedrals are now functioning after their conversion as Mosques.

Most astonishing for me was the fact that you have even in march still snow. There is even a ski area on Mount Olymp with some slopes. To get there takes quite some time since the mountain roads even in good condition are very twisting and winding. In these Troödos mountains are some real gems.

Very old orthodox stone churches fully painted with religious symbols inside. Really beautiful and highly recommendable. Generally apart from Paphos and  Agia Napa which are really touristic towns you can easily escape from the crowds. This is even more the fact once you are in the Turkish part. Nikosia although known as Levkosia is the last separated capital in the world but after years of tension it is nowadays very way to cross from one part into the other.

You don´t feel any tension and apart from the different currency there is although not much difference between the two parts. This is different when you travel within the Turkish part of Cyprus. The tourist infrastructure is decades behind the Greek part and it feels to my feeling much nicer being in this part than in the south which often gives you the feeling of a british colony with english breakfast advertised everywhere.

The Karpas peninsula in the very north is still fairly deserted. Only some little villages are in this part of the island. If you go there the golden beach really justifies all the way to travel there. Along the road are some great crusader castles from Richard Lionheart they are worth to have a quick look. 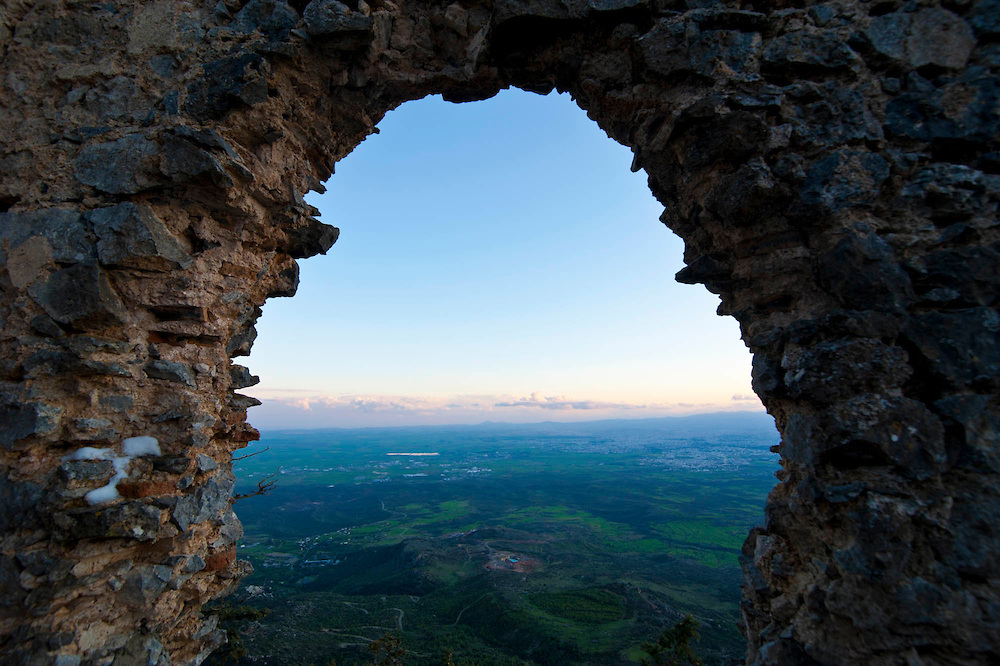 Finally Famgusta which is a completely fortified town with huge walls. Inside are lots of old churches some converted into mosques. The really special things about Famagusta is the ghost town of Maras. in the war in the 70´s this town was right along the border. It was abandoned after and no one apart from UN soldiers is allowed to enter it. When you have a rented car it is really interessting to see a town from the 70´s without any change.

Palma is the capital and largest city of the state

Belem is really a sketchy place but always find so

Beautiful Mango assorted in baskets in the market