I am featured in this August’s Playboy Magazine Germany. Make sure to pick up a copy, and check out the six-page feature interview. Many thanks to Florian Boitin for the Editor’s Letter: (translated below)

“We Germans have been regarded as travel world champions for years. And yet, only a few of us have gotten around as much as photographer Michael Runkel. He was already everywhere. In all 193 states of this earth. The Nuremberger has been traveling with his camera for 30 years and can count himself among the illustrious circle of the ten most traveled people in the world. Now Runkel has published numerous recordings and experiences of his world travels in a book. We met the record-breaking globetrotter for an interview and in this issue we show the most impressive pictures from his adventures. Join us on a world tour and discover the smallest state on earth, experience how death-prone people fall into the depths of a 30-meter high wooden tower just with a self-twisted rope on their feet. And find out in which country women are flogged to gain the favor of men. “The extreme traveler”, from page 48.” 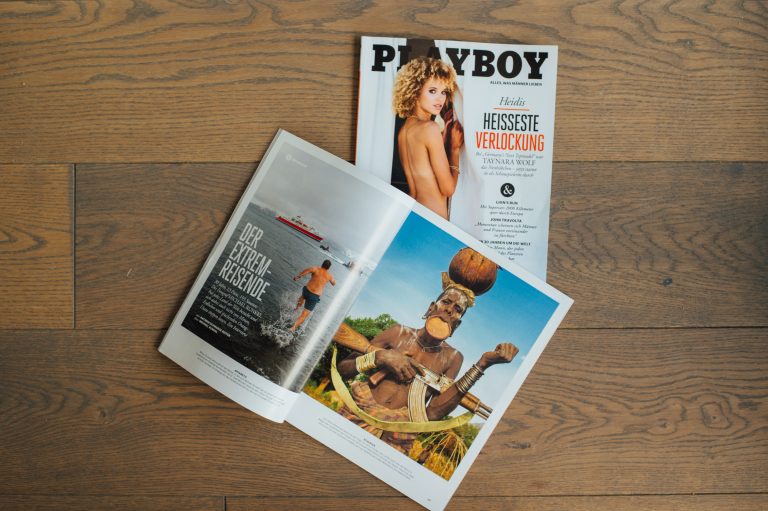 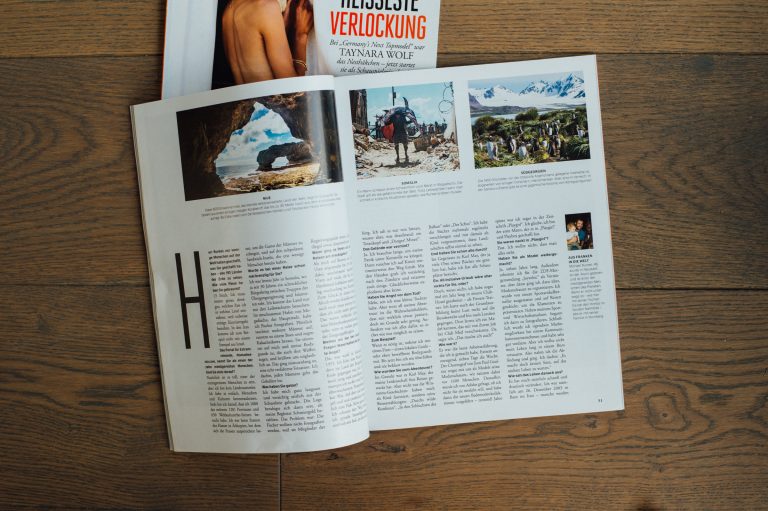