The Comoros: An Unkown Country in the Indian Ocean 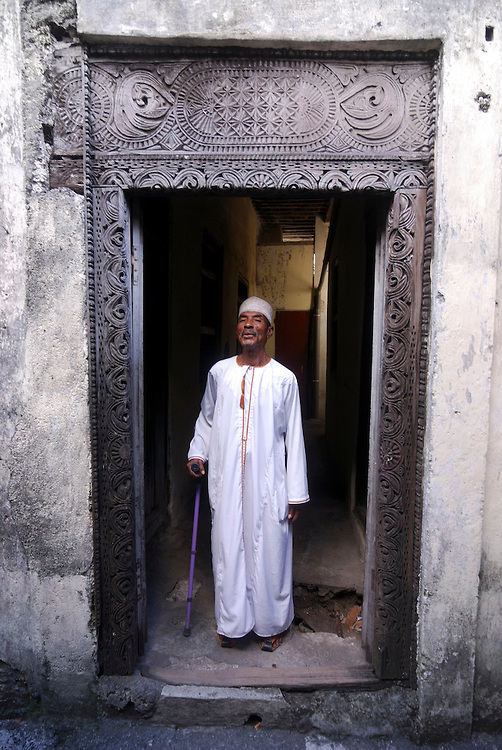 A dark skinned man is standing in the entrance, Comores, Grand Comore, Moroni

Comoros…..where are you going? Well many people have never heard of this tiny little country in middle of the Indian Ocean. So my friends all ask me where I was going and what the hell I was going to do there. Since I was planning to visit all the other countries in the area like Madagascar, Mauritius and La Reunion, I decided to stop a week in the Comoros as well.  Historically there are four islands: Grand Comore, Moheli, Anjouan and Mayotte. While Mayotte voted to become a part of France, the other three decided to become one country, keeping their autonomy. This lead to 18 coup d´Etats since 1975, meaning not much help for the people there. This used to be all a French colony until the 70s but now…well not much is going on there anymore.

The main island Grande Comore is dominated by the huge volcano Karthala. There is no fresh water (it has to be shipped in from South Africa) and waste collection is not existing anymore. When I arrived the hotel I wanted to stay in had burnt down three days before (not because the fire was so bad, but they don’t have a fire brigade). The state of the country is really poor and it is difficult to see from what the people are going to life there in the future. Right now the main income is the money of Comorese living abroad. 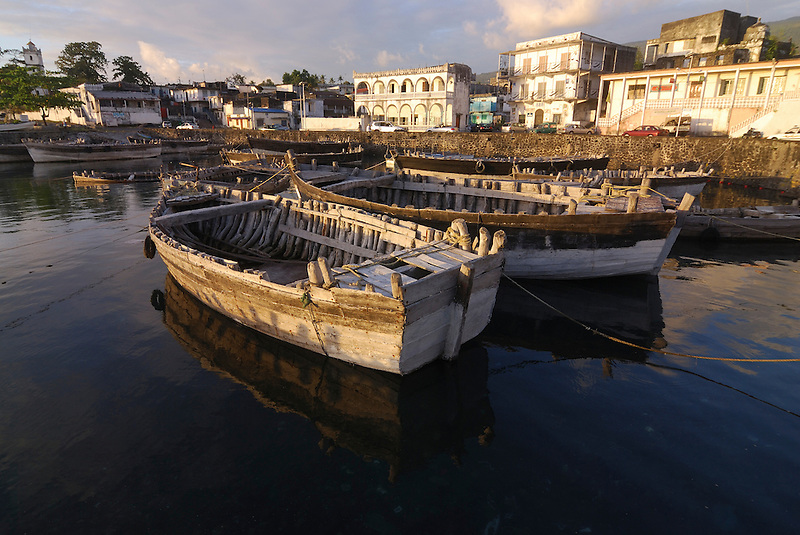 If that doesn’t put you of there is a lot to discover there for such a small place. Especially the capital Moroni on Grande Comore reminded me a lot after the great Stone Town in Zanzibar. Old colonial architecture in state of decay mixing up with very traditional Muslims wearing their traditional clothes. Especially in August many overseas Comorese coming home for the weddings which are mostly public and really interesting to watch. 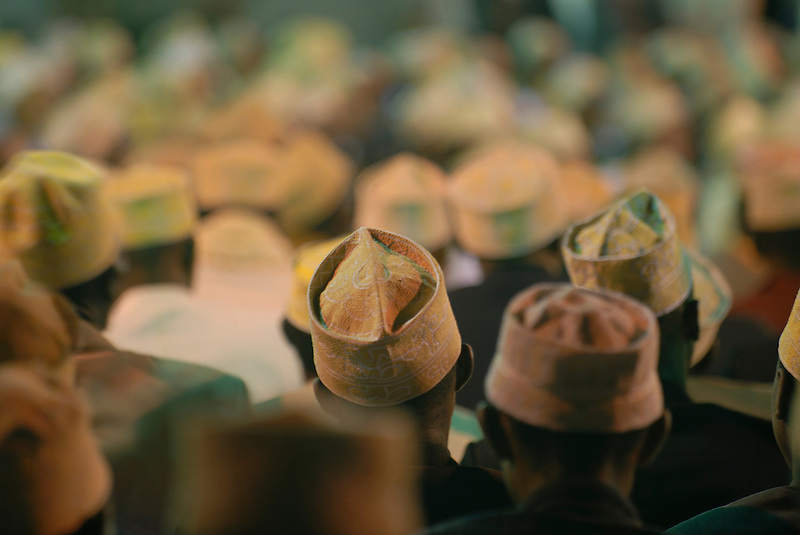 There are lots of beautiful beaches on all three islands in the Comoros and the water is absolutely gorgeous and crystal clear. There are two kind of resorts and definitely worth considering when you are looking for an unusual place to visit and hang out on beautiful untouched beaches. 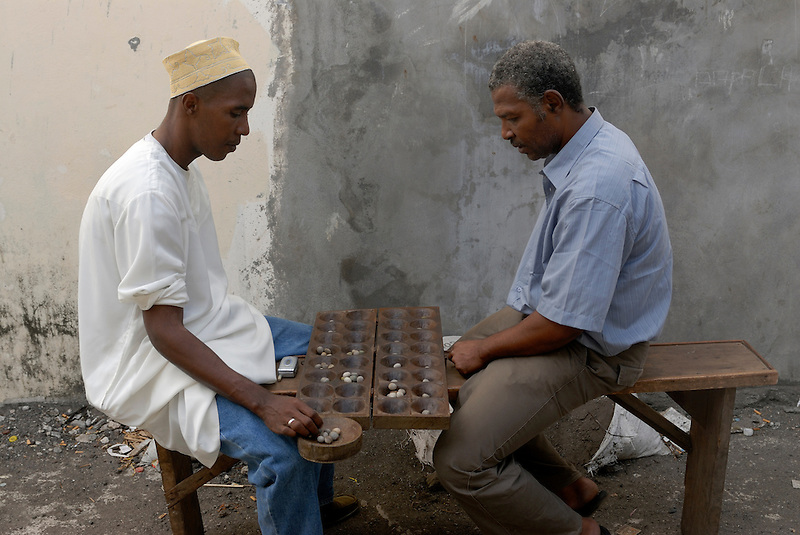