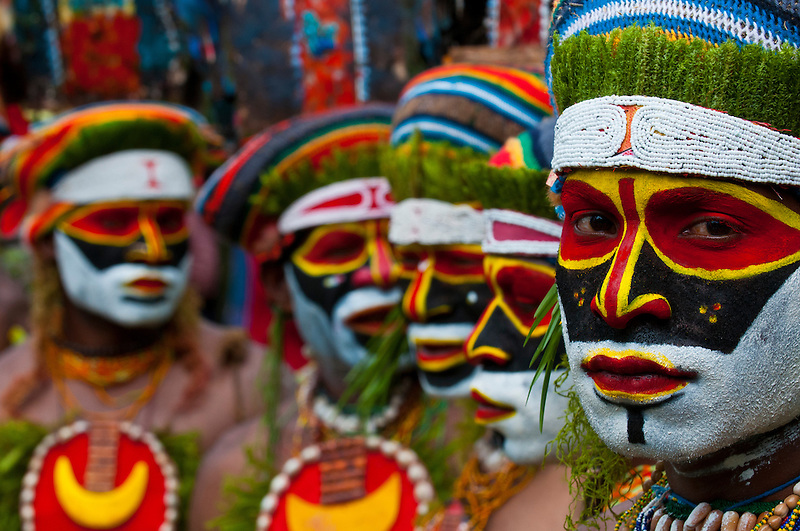 Papua New Guinea is fascinating. The eastern part of the second largest island in the world New Guinea exists of two parts Papua and New Guinea. Parts of it used to be a German colony, which is something most Germans are not aware of. Nowadays it still appears to be two parts. The capital, Port Moresby, is locked away from the Highlands and the North Coast. The main mean of transportation still is the airplane. The main reason to visit it was the famous Sing Sing of the Highlands where many different tribes come together to group up and show their traditional way of live. An unbelievable experience. I had the happy chance to see three different Sing Sings with even more groups. They using their old costumes and practicing their dances already before to show the spectators their best sides. I have never been on any comparable festival than a Sing Sing. 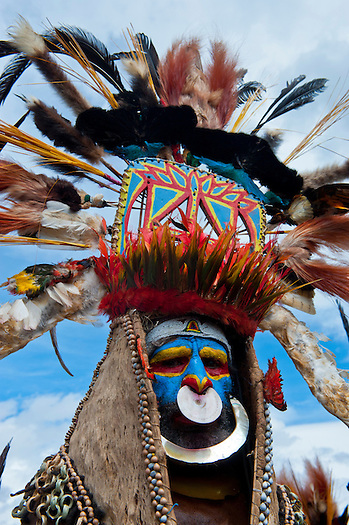 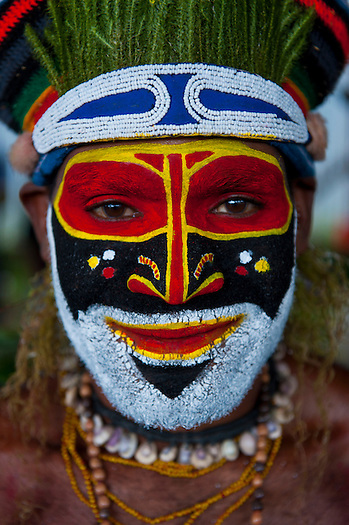 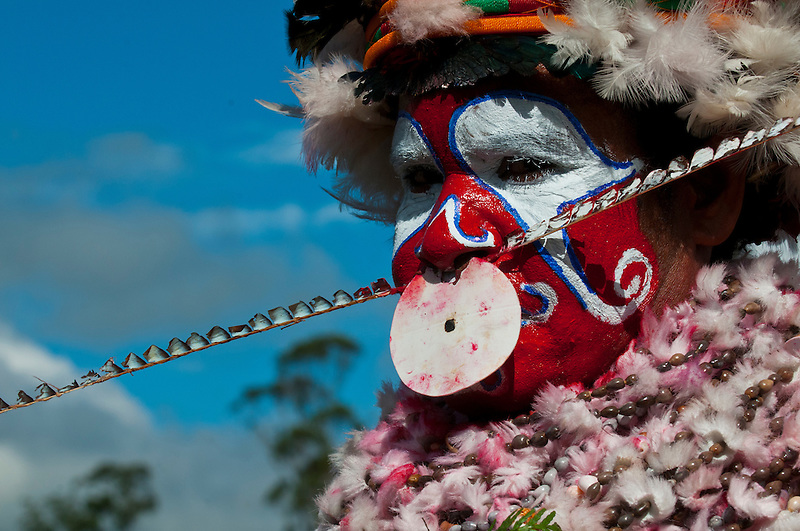 The colours and noises of the people are just outstanding. Many use feathers of the bird of Paradise while others wearing Giant masks of mud. The shows goes all morning and comes to an end in the early afternoon. It is overwhelming and you get really exhausted due to the heat and the constantly new impressions you get all the time. 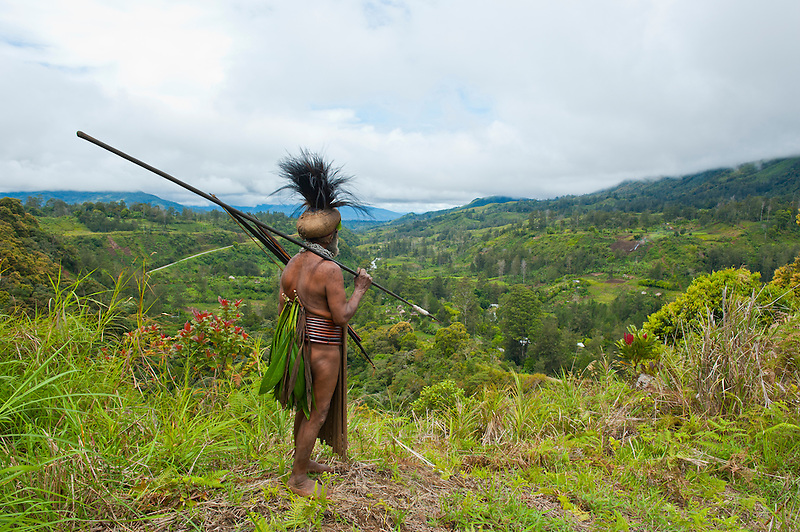 The people in PNG are extremely friendly everywhere they stop to greet and shake hands. In all the trip I had not one bad experience even Papua New Guinea has a very bad reputation of being very dangerous. I met some people which just got the guest house burnt down right after their stay. So the very calm and peaceful atmosphere can easily change of one second to another. The countries people are as wild as its landscape. Rugged mountains and endless thick jungle is what describes PNG best. Once away from the main road there is simply nothing than the occasional foot path. Deep gorges with wild rivers, making it very difficult for people to have contact with the outside world. PNG remains a place to be discovered! 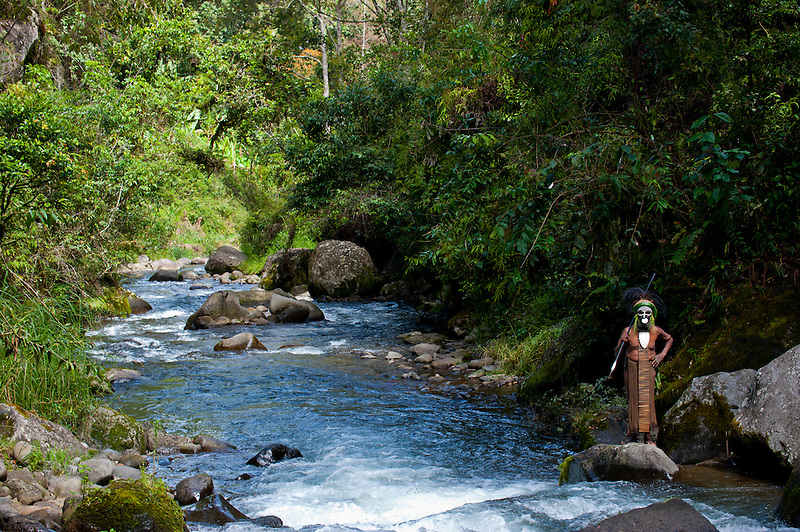