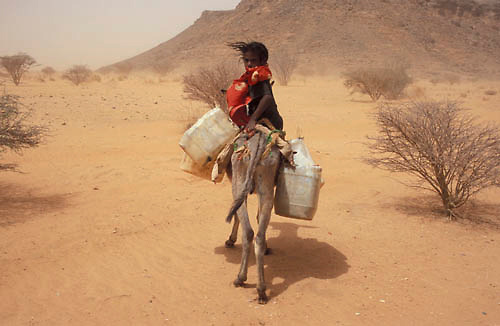 The largest country in Africa, Sudan has not been of the tourist agenda for many years. This is really a pity since there is a lot to see and Sudan has some of the friendliest people I have ever met. Most people have never heard of the pyramids from the Black Egyptians which outnumber the pyramids in Egypt by far. Especially Meroe, which is a World Heritage Site, is a fantastic place. Many pyramids are half underneath the sand dunes and only few tourists make their way there. So there are no tourist touts offering you fake artifacts or camel rides. It is just you and the black pyramids. Awesome!

In Khartoum is the largest camel market in Africa in Ondurman. Large camel herds coming from Dharfour and are for sale for rich Saudis and other buyers from the Arab peninsula.  Every Saturday all the merchants come together in the outskirts of Ondurman following their old trading traditions with a lot of shouting and gesturing. 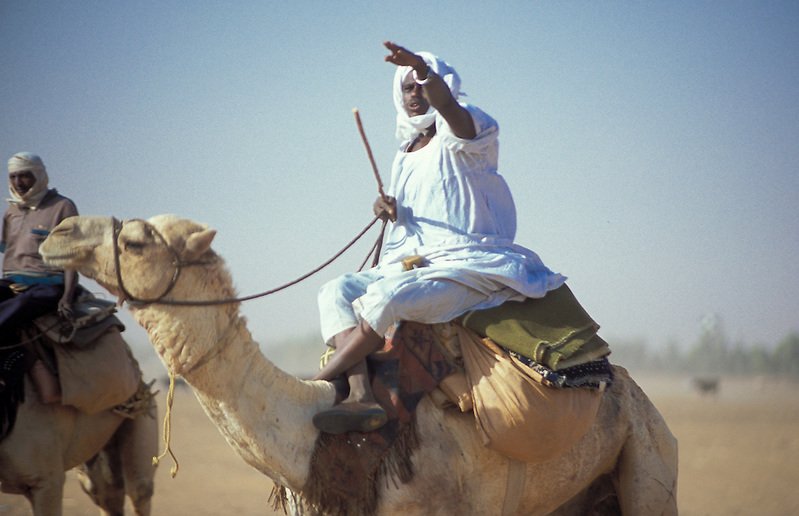 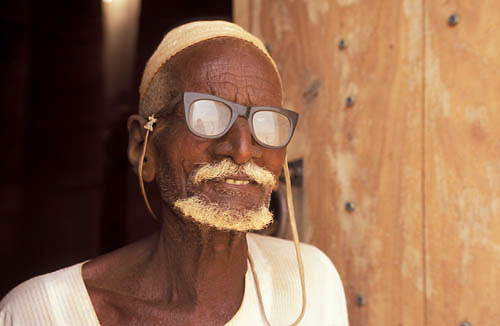 Another incredible sight is the dance of the Derwishes every Friday. This Islamic sect has its headquarter in Khartoum and their dance takes hours and hours. The dancers are just turning around for all that time until you can´t see their pupils anymore. They dance themselves in a state of trance and look really otherworldly with their lost pupils. Overall the image of Sudan is far worth as the situation in the country is once you are there. The cultural heritage is stunning and there is lots to see. Unfortunately due to the few travel agencies the costs are pretty high there and it makes sense to organise that in a little group to share the cost especially for transportation.

View from the Sugarloaf at sunset, Rio de Janeiro,

Giant salt cross in the Salt cathedral of Zipaquir