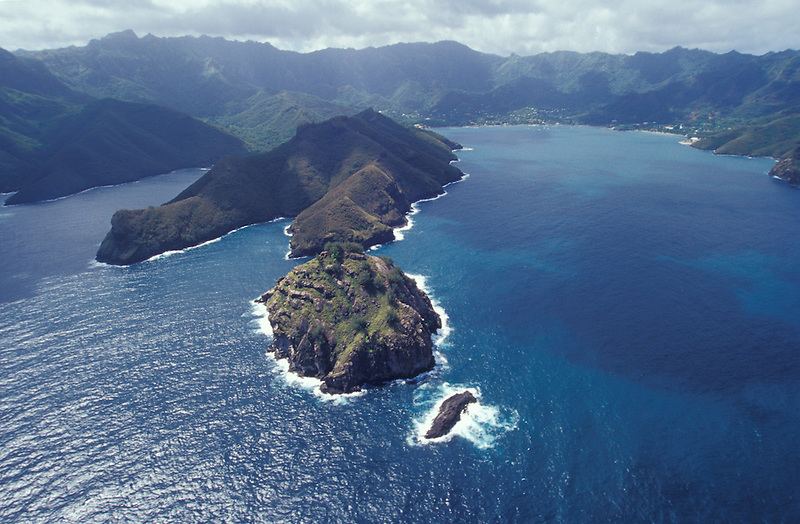 The Marquesas islands are a group of volcanic islands in French Polynesia, an overseas collectivity of France in the southern Pacific Ocean. Known  for being the home of the painter Gauguin and the Belgian singer Jaques Brel the islands are one of the most remote in the world, lying about 1,371 km  northeast of Tahiti and about 4,800 kilometres away from the west coast of Mexico, the nearest continental land mass. Getting there itself is quite expensive and takes some effort. On my trip to French Polynesia I was able to get there on an airpass with Air Tahiti, making the flight much more affordable. The approach to Nuku Hiva is spectacular, since this volcanic island rise more than 2000m out from the ocean. 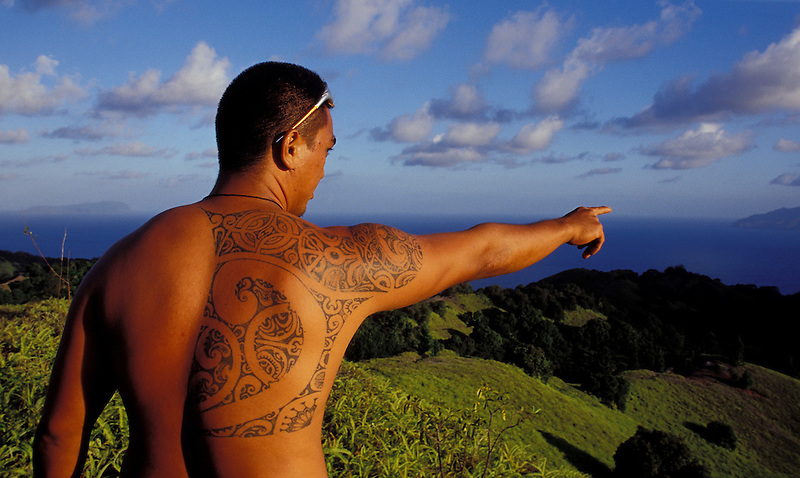 Since the airport is on the dry side of the Marquesas islands it takes a couple of hours to get to the capital  Taiohae. Most people are getting there by helicopter which is waiting on the airport for arriving passenger. After a couple of days I became friends with the pilot and he invited me to fly with him for an hour around the island. The door was removed so I was able to photograph without window. The island is fascinating and offers lot of untouched waterfalls, peaks and jungle. Only very few people live there, keeping their traditions with a French touch and of course with a lot of  subsidies. 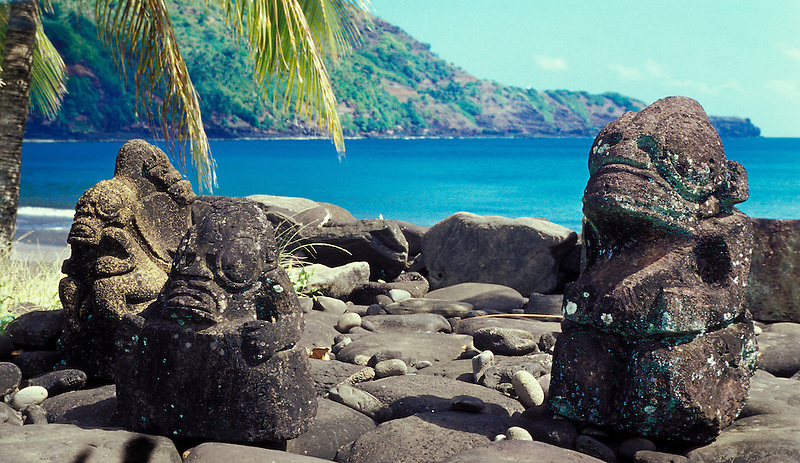 The second island I visited was Hiva Oa which is the island which was the final home of French painter Paul Gauguin and Belgian singer Jacques Brel, both of whom are buried in Calvary Cemetery, overlooking Atuona. Archäologische Schätze, Steinstatuen, Hiva Oa, Französisch Polynesien * Aerchological treasures, stone statues, Hiva Oa, French Polynesia (Michael Runkel)There are although the largest stone statues  in Puamau called Tikis which are second after the famous ones in Easter Island. The remoteness of that island makes them even more mysterious and give you a feeling of Indianer Jones when you them in lonely Puamau Valley. 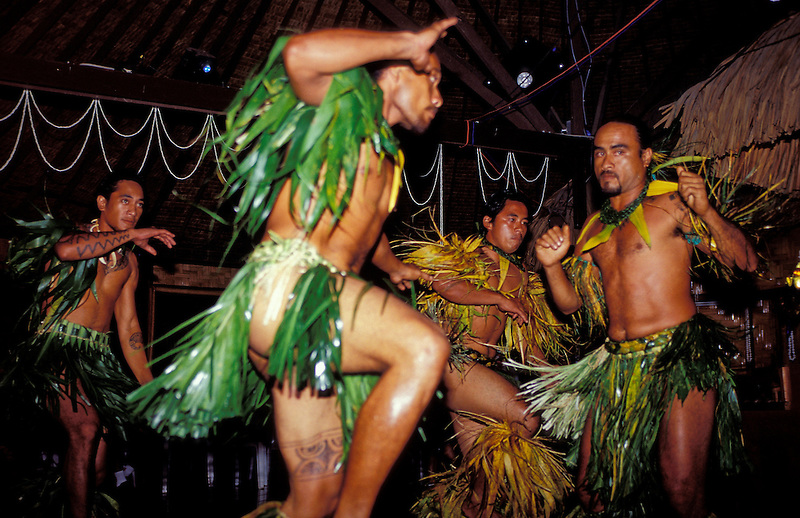 Another aspect when visiting these islands are the unique tattoos which resembles a lot the Maoris in New Zealand. Very often they even tattooing their faces and are very proud for that. These body decorations have a huge meaning for them and are used since hundreds of years when cannibalism was still part of daily life.

Overall it is fascinating to visit the Marquesas but be sure to have a deep pocket of money since the prices are outrageous expensive there. The French system as in all their territories makes this definitely not a budget place to got. As reward you get untouched nature and island not overrun as there are so many others in the South Pacific. 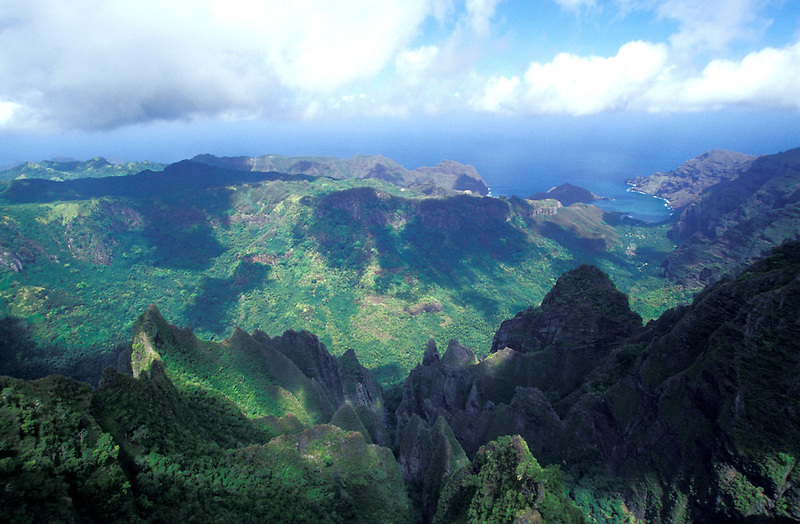