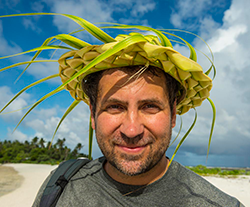 He has traveled to and photographed all 193 U.N countries making him one of the world’s ”most-traveled” people.

Born in Bavaria, Germany, Michael discovered his passion for interpid travel while reading the books of adventure author Karl May in elementary school. Since then, his curisity has brought him around the world multiple times, capturing with his camera such interpid natural destinations as the North Pole and Ethiopia’s Danakil Depression and rarely-visited peoples in the far corners of the globe. 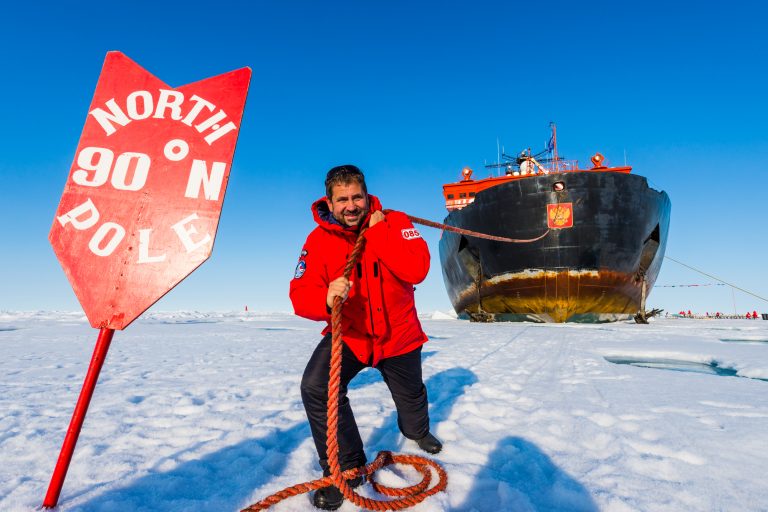 His photo collection is comprised of over 2 million images of travel destinations, people, traditional lifestyles, historical and archeological sites as well as in-depth coverage of wildlife in its natural habitat, flora and fauna and scenic landscapes. He also specializes in UNESCO World Heritage Sites, his collection of over 650 of them is one of the most extensive of its kind.

In 2018, Michael Runkel published his first book Meine Reisen an die Enden der Welt with Nat Geo publisher Frederking and Thaler. His work is available through agencies including Getty, Corbis, Mauritius-images and more.