Antarctica holds a special place in my heart, not just because of its wild, rugged remoteness- it’s also where I met my wife, five years ago on an expedition to the peninsula. This time around, my trek focused on the route of Ernest Shackleton’s Endurance expedition, almost a month at sea to the Falkland Islands, South Georgia and the South Sandwich Islands, South Orkney Islands, South Shetland Islands and the continent itself. Let’s just say it would have been great if my wife had come along on this one, too, but she stayed back in California with our daughter.

Hardly anyone visits these islands today: they are simply too far to travel and too dangerous to land. But beyond its inaccessibility, something else was a greater pull: this islands are home to some of the densest seal, penguin and seabird wildlife on the planet. 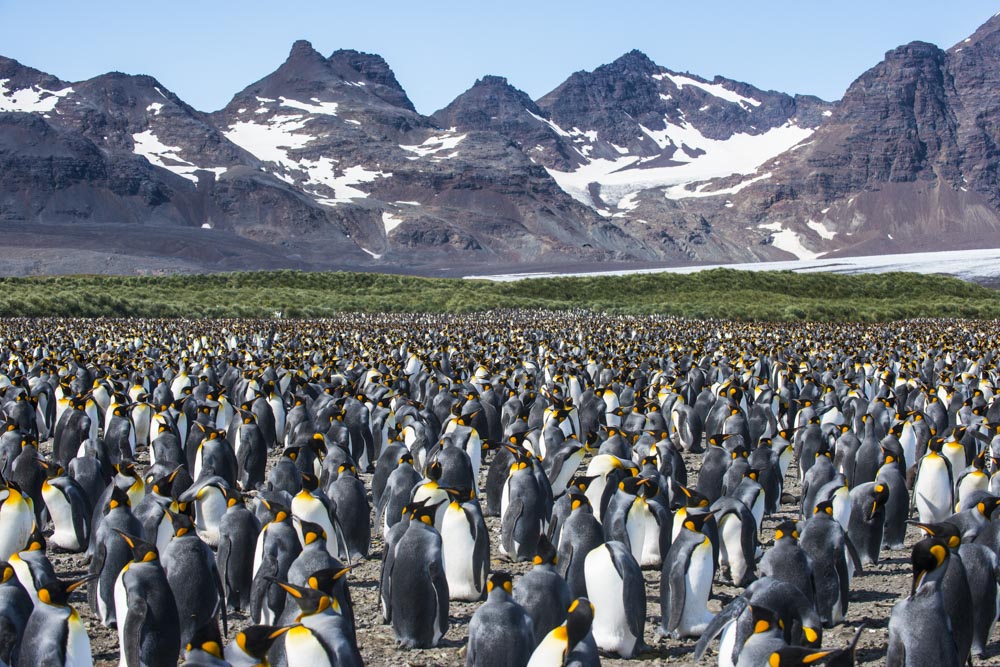 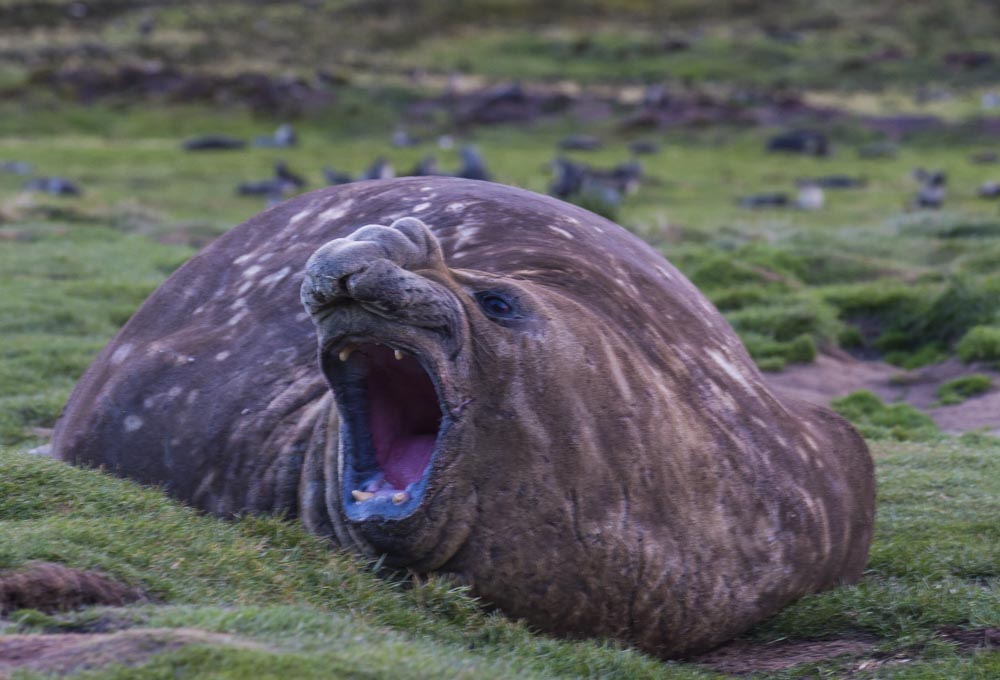 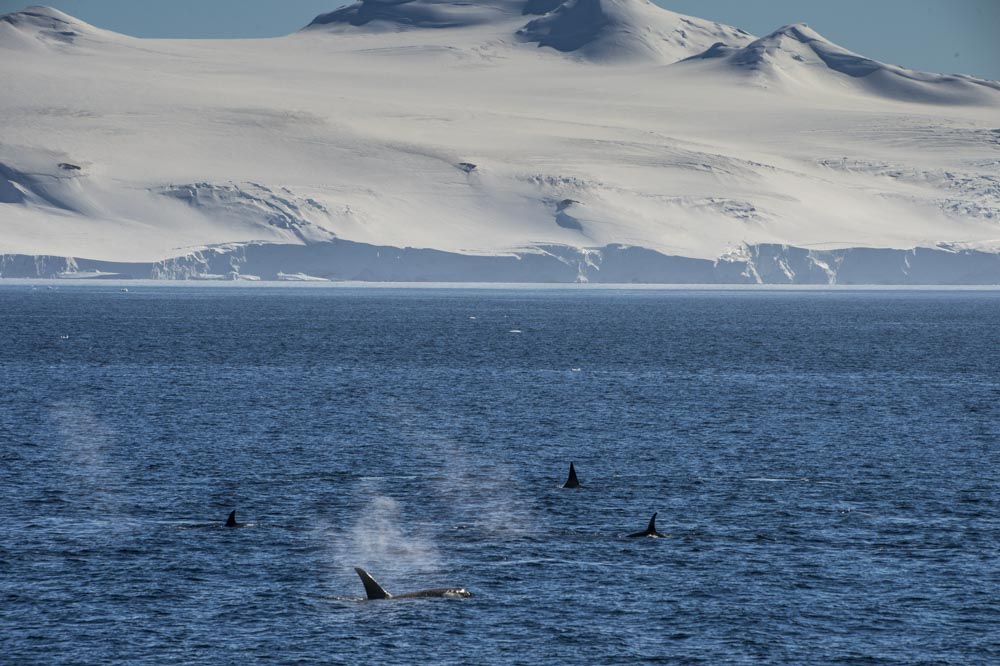 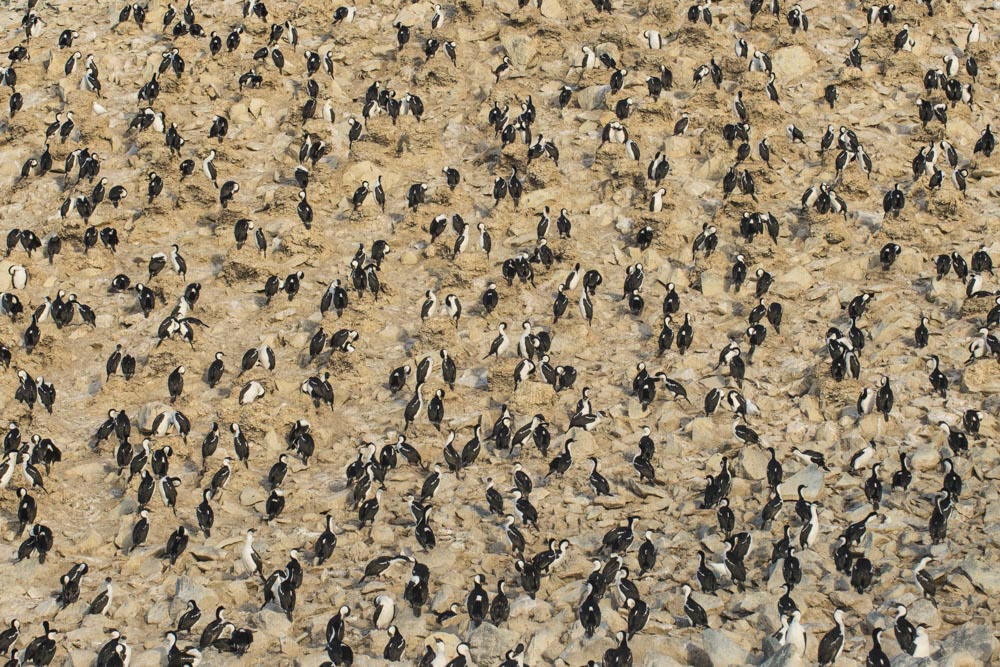 We left port from Ushuaia in Tierra Del Fuego, Argentina, and sailed to the series of islands eastward and south toward the continent itself. Shackleton attempted this in the early 1900s, but his ship became trapped in pack ice and he and his crew were marooned there for a year and a half, before using the lifeboats as a last resort to sail a whopping 800 miles to safety on South Georgia Island. Amazingly enough, ever crew member survived.

My wife would be the first to tell you I am no fan of rocky seas, and this was no different- crossing the Drake Passage to the Antarctic Convergence once again, wearing scopolamine patches behind my ears and praying to the porcelain gods that I’d get through unscathed. I can only imagine how it must have been 100 years ago without the technology, navigation & all-weather gear we have today! 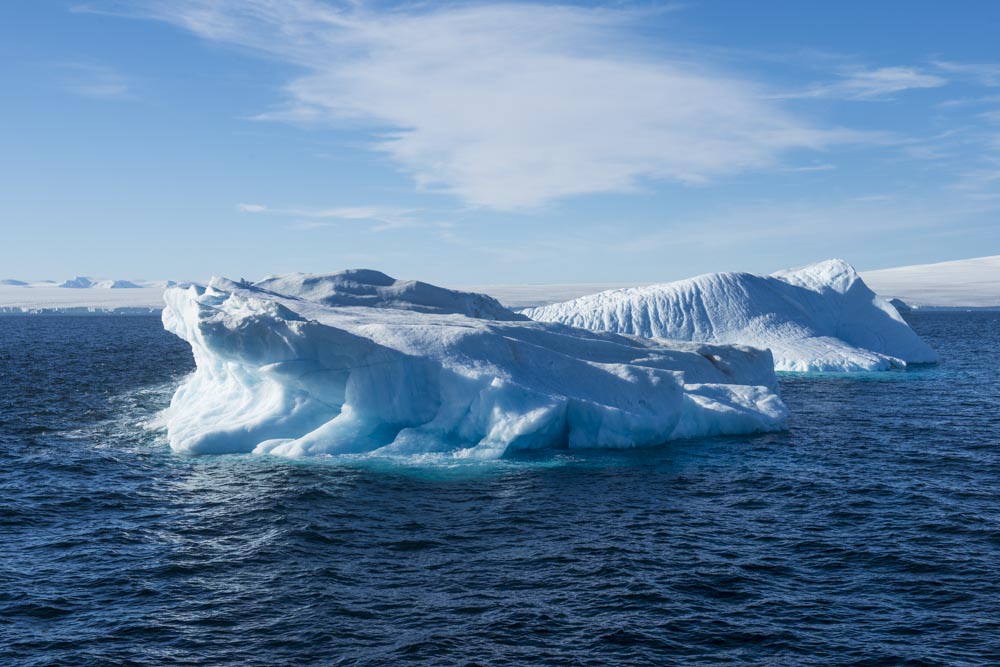 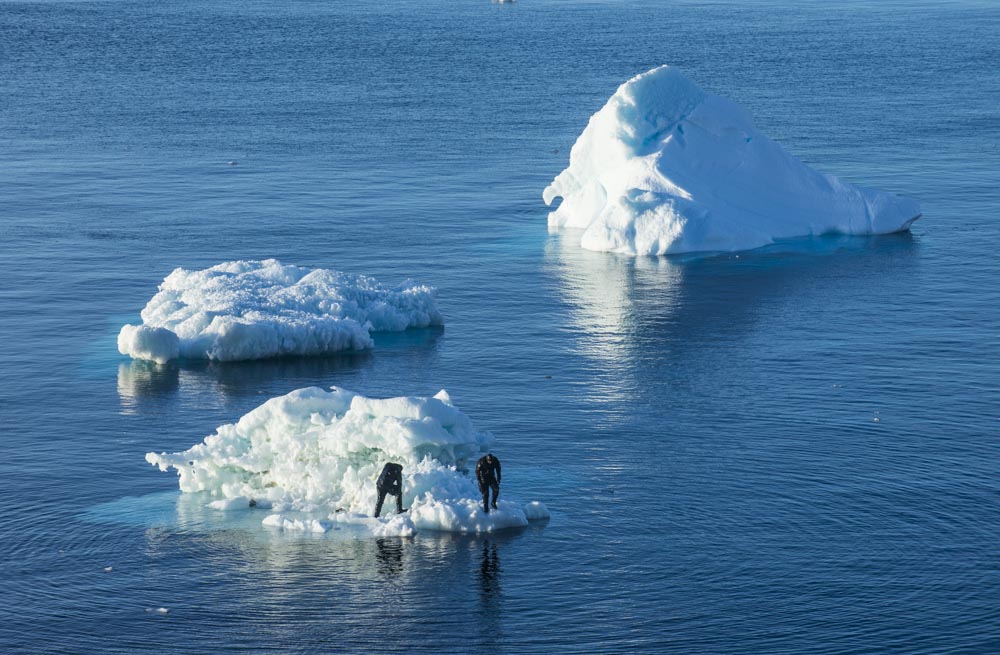 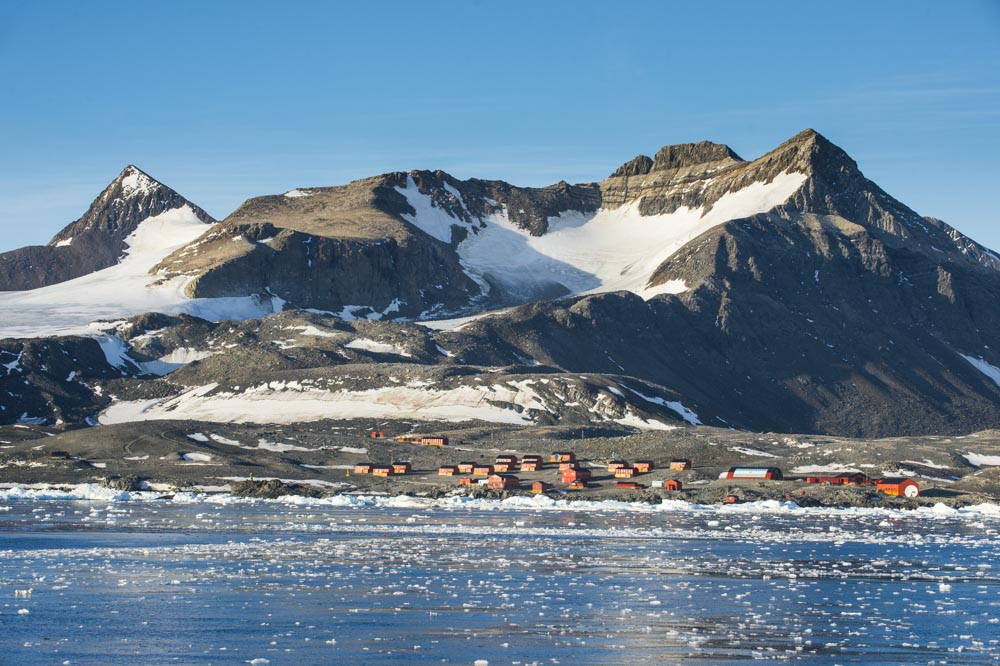 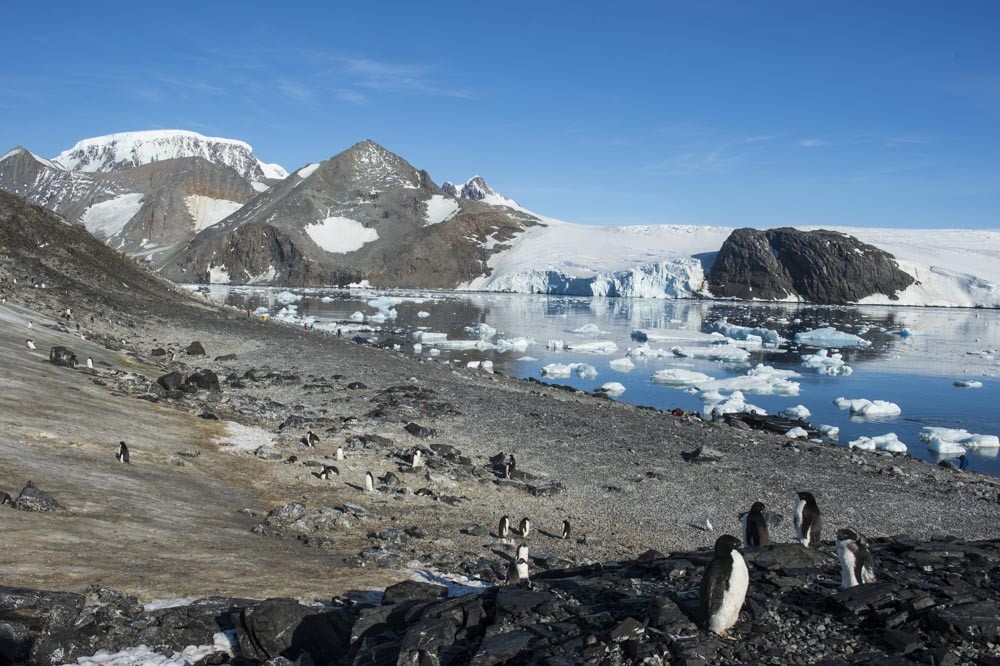 My fellow travelers on board consisted of deep-sea divers, underwater photographers and filmmakers, naturalists, scientists and adventurers. One photographer I had the pleasure of meeting, Amos Nachoum, takes spellbinding photos of underwater wildlife. I invite you to check out his website.

We maneuvered across these islands, the product of millions of years of tectonic action, coming face to face with millions of chinstrap penguins bustling to and fro, elephant seals lounging, albeit angry-looking, on the lapping shores. The landscape here is one of the last vestiges on earth where wildlife is completely uninhibited, and with the skimpy remnants of man in the caskets of old whaling stations from Shackleton’s heyday.

Our approach to Saunders Island was overwhelming- only 150 people had ever set foot here before, and with 3 meter currents, trying to do landings onto the island itself felt perilous. But it was all worth it: the opportunity to photograph young sea lions defending their ground, penguins fighting the throes of mother nature between predator seals and sea birds alike, all against the stark backdrop of black volcanic sand, was nothing short of spectacular. Later that day, we continued on through the pass, only to be surrounded upwards of 300 whales- a sight nobody on board- even career boatsman- had ever seen.

If I were to recommend anything for future Antarctic travelers, it would be to do a combo of South Georgia and Antarctica because the wildlife is so abundant, both in the water and on the sweeping expanse of land and ice. Shackleton must be, a least a little, proud that we were able to pay homage to his treacherous excursion. 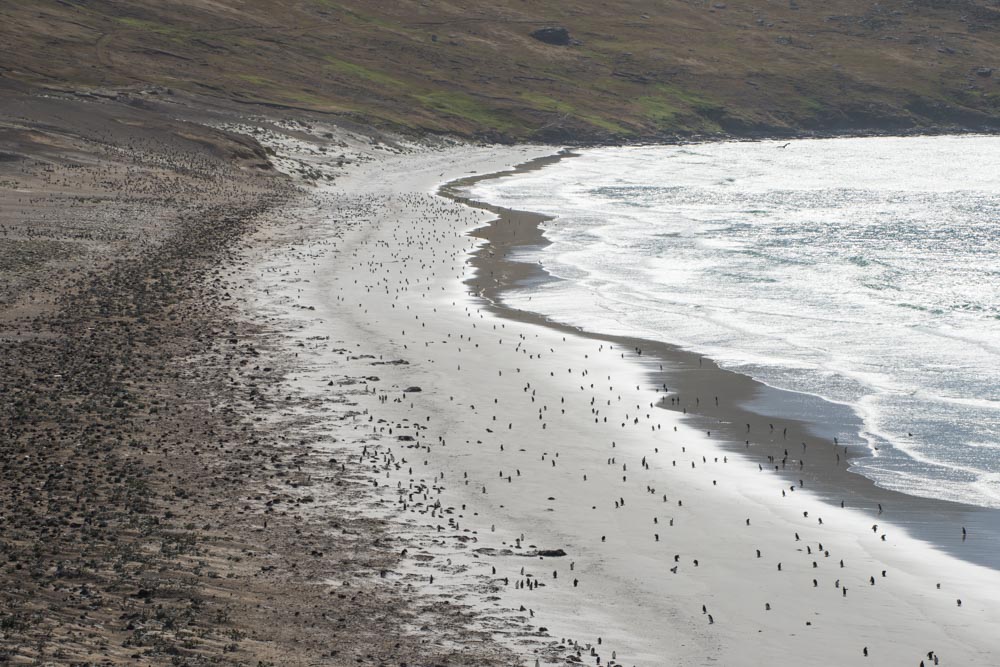 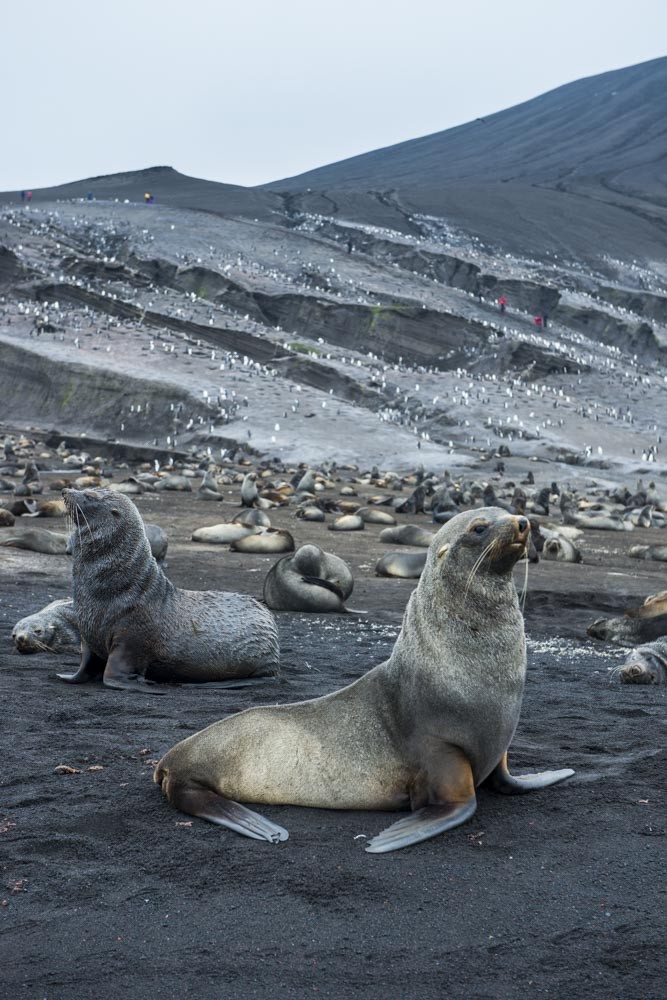 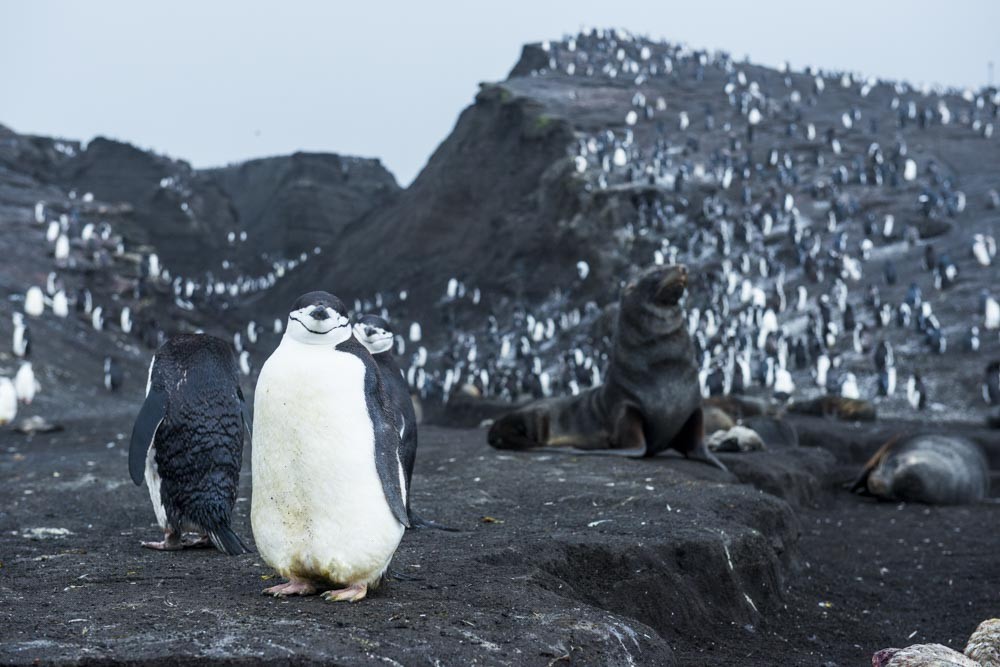 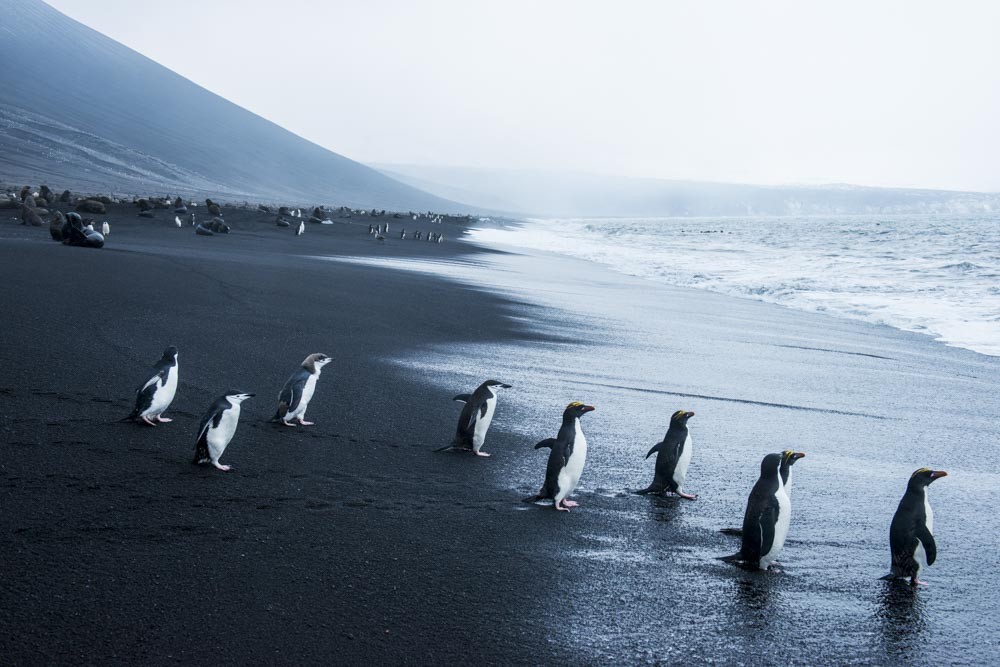 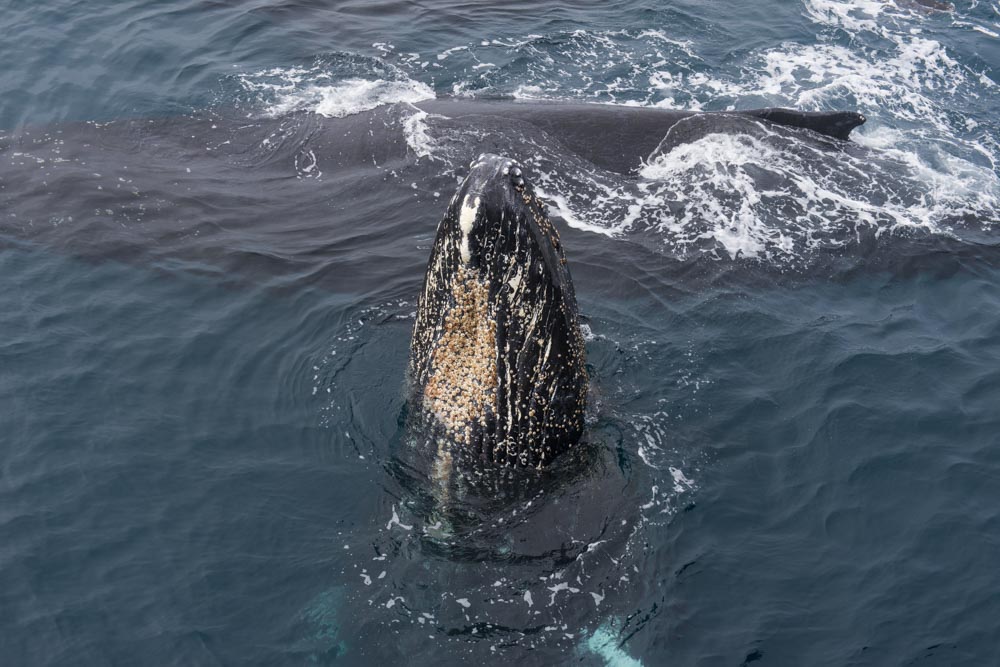 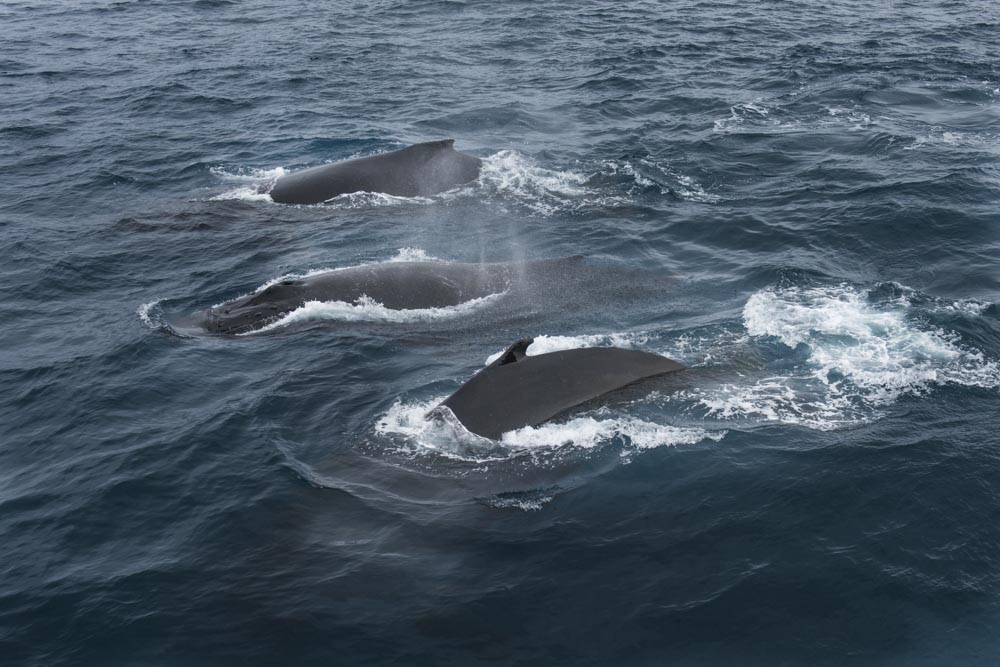 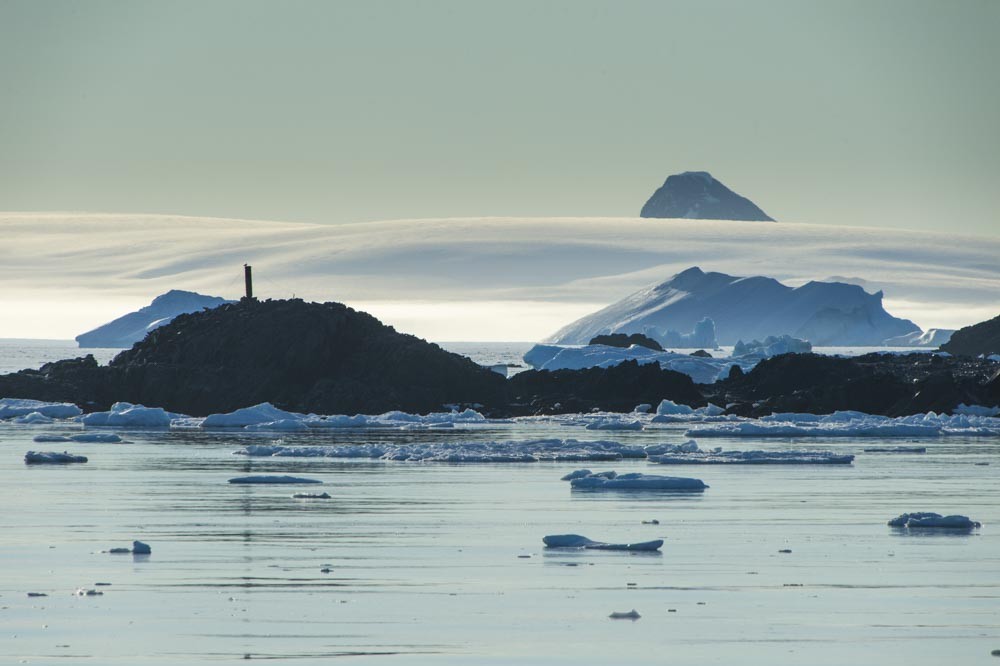 A young friendly man in Takht-e Rostam. Some of my

A quiet and intimate moment with an Imam of the Re

A thrilling experience to visit the elusive Shrine

Here's an aerial of Chehel Burj (Forty Tower's For

Here is another extremely unique place in Afghanis